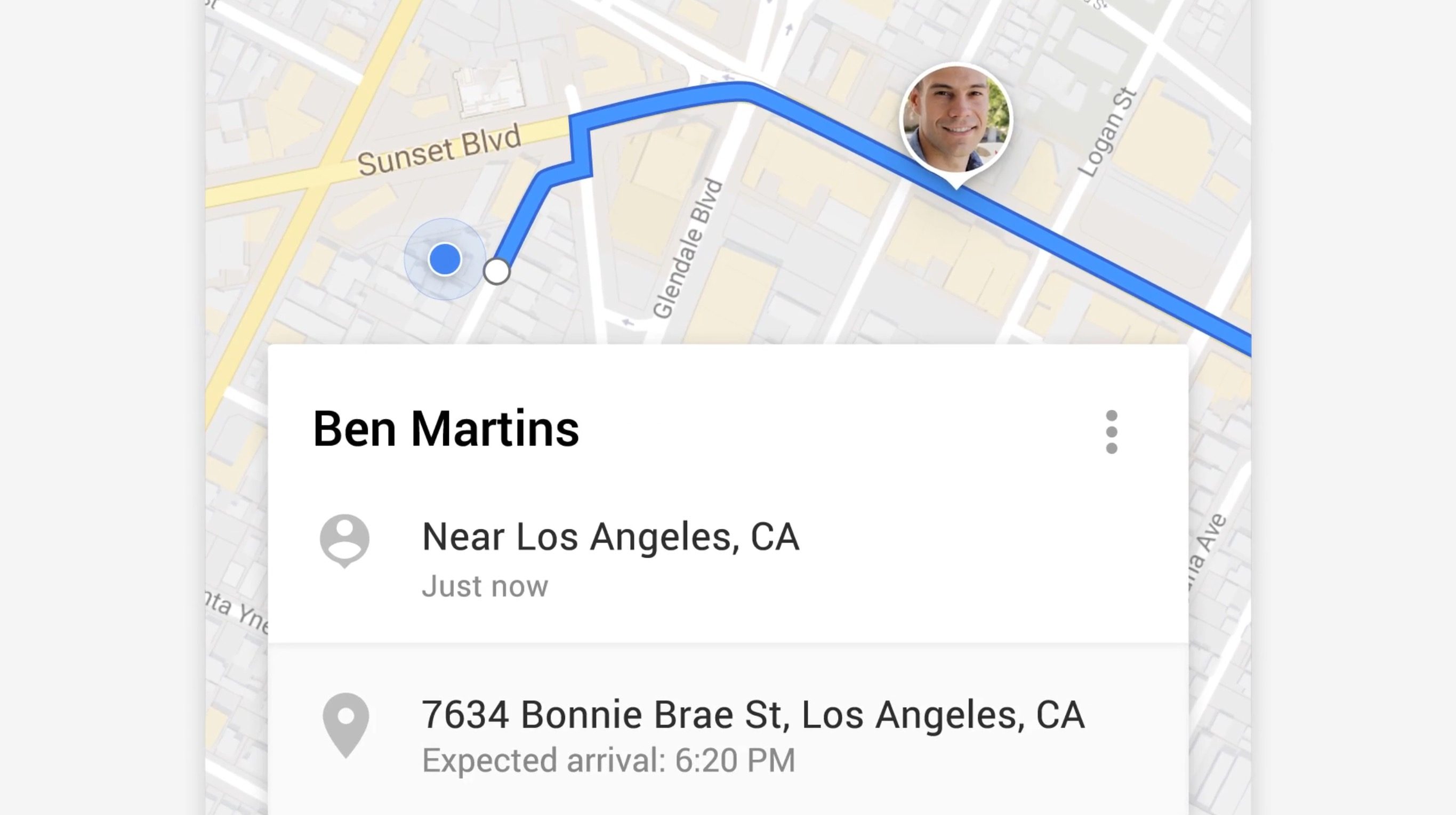 In the world we live in today, it’s natural to be wary about your location being widely known via technology. Sometimes, however, it can be important. Google+ users have been using the Locations function in order to keep track of friends and family. It gives them the peace of mind in knowing where their children are, or maybe just as a way to see what their friends are up to before texting them. But right now, that feature is migrating to Google Maps, and it hasn’t been a smooth transition.

Normally, it’s easy to access Locations from the Google+ app. For the last few weeks, users are just seeing a message telling them to move to Google Maps when they head to the Locations tab in Google+. Simple enough, right? Not so: the feature isn’t active yet in Google Maps. If they tap the “switch to Maps” button, it’s just a redirect to a Google help page offering the helpful tip of updating Google Maps because the new feature isn’t live in their current version. Fair enough, so go to update the app and…get a redirect to the Play Store, with no update to be found.

It seems like this is just a disconnect between departments. The feature works fine in Maps, and won’t be too difficult for those familiar with the Google+ version. It just looks like the Google+ pulling the plug too soon without checking with the Maps team to make sure it’s ready on their end. A rare slip-up from the normally-close-knit Google ecosystem, but it’s just adding to the annoyance over Google shuffling around their already-over-complicated native app market.

Using the new feature in Maps is easy. Just pop open the navigation drawer within the app—”Share location” is currently marked with a little “NEW” badge. You can leave location sharing on indefinitely, or set it for a certain period of time (like an hour). The sharing goes out to certain people that you’re connected with, or you can send a link out via text message.

When you share your location with people, you’ll appear in a little bar at the top of the map, and they’re a tap away from knowing where you are. The bottom of the map shows location information (like restaurant info) and a toggle that lets them share their location back with you. Once you’re connected, shared locations will appear with a little profile pic in the main map interface, but they can be toggled off.

Of course, you’ll need GPS enabled to use this new feature. If your smartphone is having trouble connecting to GPS, bring it to iFixYouri for a checkup. We have 15 locations nationwide (and more coming soon!) as well as a convenient mail-in service for all sorts of devices. If your current smartphone is too old for the update, iFixYouri also sells refurbished devices in stores, so you can upgrade today and save some cash!