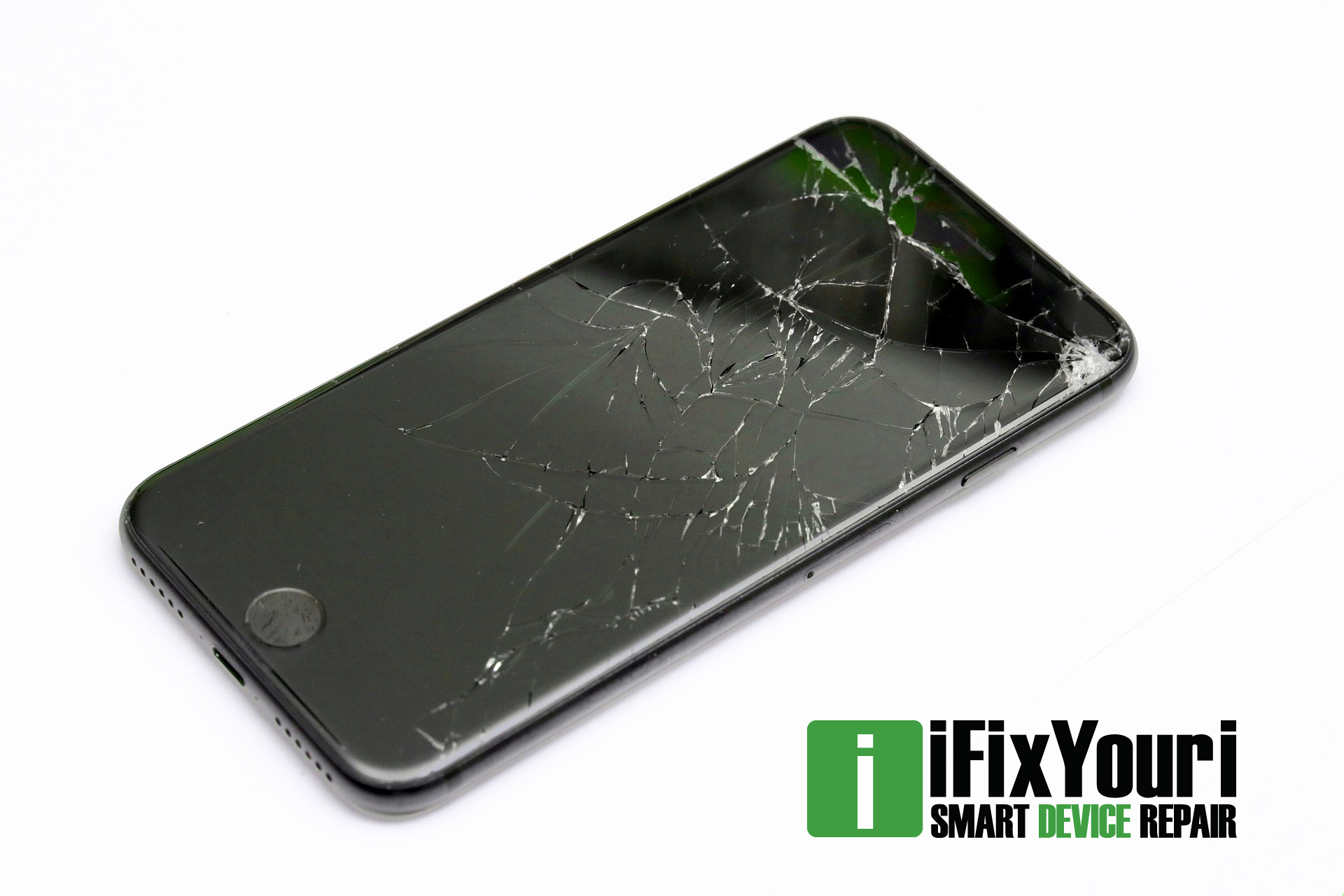 Apple is aware that at-home phone repairs are annoying and time-consuming. With this is in mind, it published a series of patents for a self-repairing device in 2014. Seven years later and this almost indestructible phone still does not exist. So when will self-repairing phones arrive?

Benefits of a Self-Healing Phone

Even though a phone company like Apple thrives from selling devices, and, in many cases, replacing broken phones, it believes the self-healing phone will be beneficial to all parties involved.

For customers, these devices would allow them to save time and money. They would spend less time making repairs and spend less money having to buy the tools to make the repairs.

For Apple, these devices would most likely lead to more business and happier customers. Based on past releases, customers new and old are going to be attracted to a self-repairing device because of how unique the concept is. The device would most likely cost a pretty penny, but it’s easy to understand why. Customers would also build trust with Apple for selling long-lasting phones, which would also result in them only buying a new phone when they want to rather than when they have to.

A self-repairing phone currently does not exist, but you can still save your time and money when you bring your damaged device to iFixYouri. And if you are ready to replace your phone and make extra money, turn to Tech Reboot.

The Future of the Water Damage Repairs

Apple first filed a patent for a self-healing phone in July 2014 that specifically focused on preventing water damage.

Imagine this: You accidentally drop your phone in a glass of water and begin to panic as you watch it submerge. Your first thought is to place your phone in a bowl of water. After leaving it overnight, you retrieve it with high hopes, only to realize that your phone has a broken loudspeaker.

With Apple’s patent, water-damaged phones would use a special vibrate tone to push water out of the speakers and internal components.

There is a catch though. According to the patent, the device will only play when you are in a loud setting, such as a party.

Referring to the scenario above, water damage can also ruin your phone’s LCD.

If Apple’s idea came true, you would no longer have to worry about this repair either. The patent states that your phone would be able to fix damaged pixels on an LCD by running a screen diagnostic that will take place overnight while you are asleep.

This diagnostic would also test your phone’s camera and repair any other issues you may have experienced throughout the day.

A University of Japan student in 2017 accidentally discovered glass that can repair itself almost instantly.

The polymer glass, known as polyether-thioureas, was accidentally discovered when a graduate school student was attempting to make glue. He realized that whenever he cut the polyether-thioureas it would easily adhere to itself after being pressed together by hand for a short moment.

Research shows that U.S. smartphone owners break an average of 2 million phone screens per year and spend over $10 billion per year on repairs.

Apple has published patents in hopes that it could help reduce these statistics and improve a phone’s screen and water damage repairs.

In the meantime, use protective and sturdy phone accessories.

And if your device is already broken, take it to a trusted tech repair shop where experts can help you out for an affordable price.

When Will Self-Repairing Phones Arrive? By iFixYouri