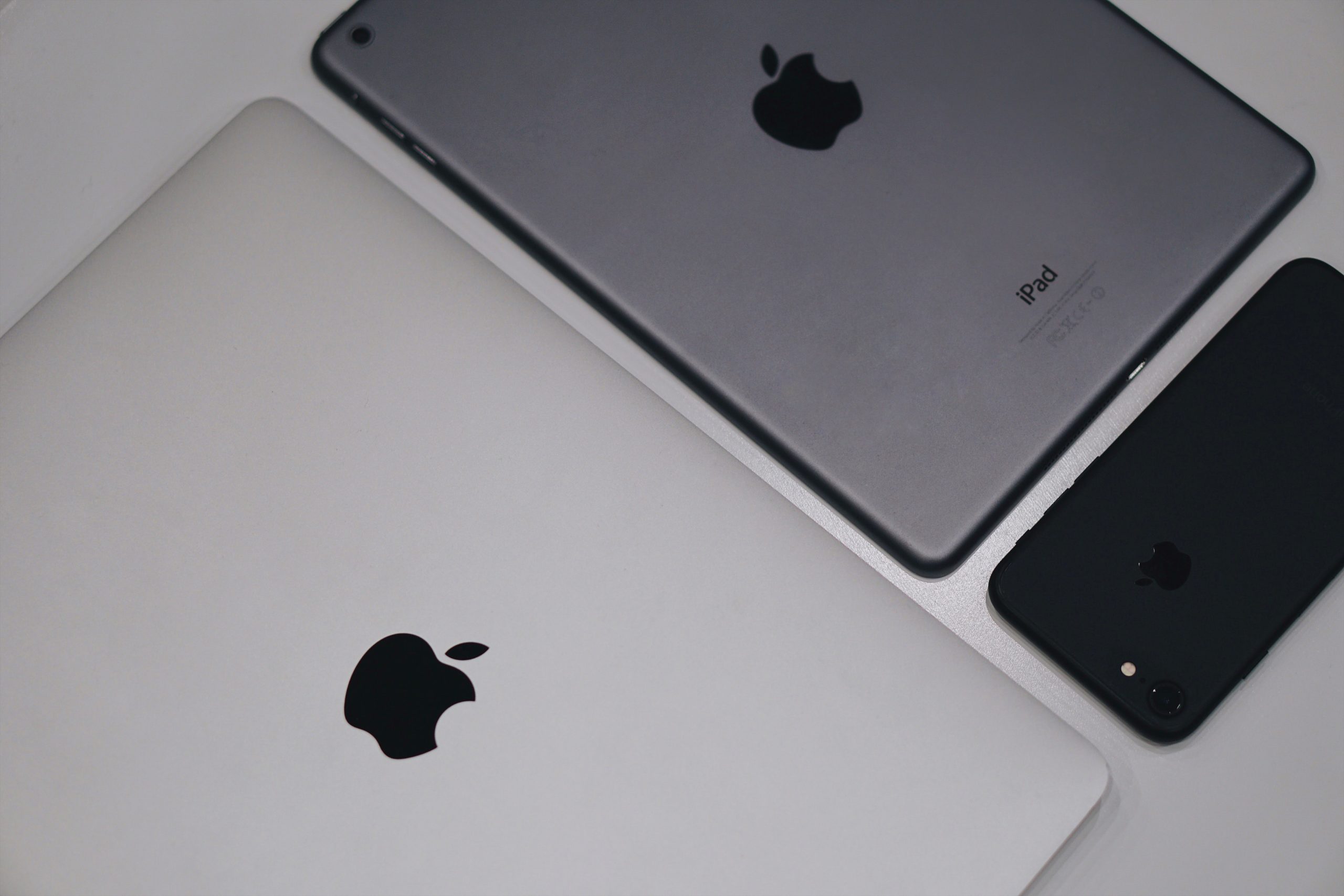 Some may describe Jon Prosser as a very reputable person, while others describe him as an infamous leaker in the tech world. Whether you are for or against what he does, he is pretty decent at his job. This techie often reveals Apple’s future projects- and he’s right 78 percent of the time.

Prosser has been involved in the tech industry, specifically product announcements, for several years but made Apple his focal point in February 2020.

He has maintained an overall good reputation while leaking information because of his ability to back his claims up with valuable information and credible sources. According to different Apple rumor sites, Prosser has a mixed track record but is accurate more than 50 percent of the time.

Here are some of his past claims that have been correct and totally wrong, as well as his most current rumors.

Throughout the year, Prosser has often been spot-on about product releases, pricing, and release dates.

The Time He Revealed the iPhone SE 2nd Gen

The gadget gossiper successfully noted that the release of the iPhone SE 2nd Gen would be announced at an Apple event on April 15, 2020.

Apple did indeed make the announcement on April 15, and pre-orders followed shortly after on April 17.

The Time He Revealed the 13” MacBook Pro Refresh

Prosser tweeted on April 4, 2020, that a new 13” MacBook Pro would be released sometime in May. He made a follow-up tweet exactly one month later stating that it was the device’s official release date. Apple released the device that day.

The Time He Revealed the iPhone 12

Months before the official announcement and release of the iPhone 12 line, Prosser nailed the right date as well as details such as the colors the device comes in.

Prosser has leaked accurate information (or information within the same ballpark) about Apple devices a handful of times, like Airpods. But even with his reputation, he makes plenty of mistakes too.

Apple’s Switch From iOS to iPhoneOS

On June 18, 2020, Prosser made a tweet that simply reads “iPhone OS.” He as well as others speculated that Apple would do a little rebranding and switch from iOS back to iPhoneOS. As of March 2021, this switch has not happened and iOS 14.5 is actually expected to be released later this month.

AirPower is a wireless charging mat that can charge up to three devices at once. Unfortunately, its 2018 release date fell through, and Apple eventually permanently canceled its release on March 29, 2019.

When the MagSafe and MagSafe Duo was released, Prosser speculated that the AirPower would be revived shortly after. He even went as far as to say that it would be released by late 2020 or early 2021, and retail for $250.

As of now, the AirPower charging mat remains a dead project, but let’s see what happens in the future.

Prosser said in May 2020 that Apple glass would make its debut in mid-2021 and retail for $499, plus the price of prescription lenses. While they will not be equipped with cameras, the glasses will still feature a LiDAR sensor to the top right.

He recently leaked information about the release of a 24” iMac this February. The iMac is said to come in the same colors as the iPad Air 4 and be inspired by the iPad Pro and Pro Display XDR.

Apparently, AirTags uses the same concept as Find My Friends or Find My iPhone. The small disc-like tracking device is said to be released anytime this year and is intended to accurately track the location of the misplaced item it is attached to, such as car keys. Prosser leaked this information in October 2020.

According to Prosser in a Twitter Q & A session, Apple is rumored to be working on a game controller and has been since 2019  in efforts to push Apple Arcade gameplay.

Rumor has it that a foldable iPhone will hit the market sooner than later. Prosser says the foldable phone has two screens when folded, but folds out into a smooth, larger screen.

Whether or not these claims made by Prosser are right or not, the possibility of these devices coming to life is very fascinating.

When it comes to Apple Tech, someone who always gets it right is iFixYouri, the go-to tech repair shop. Our expert technician can repair any smart device that is in horrible condition, and have it working like new again. You can visit one of our in-store locations all throughout Florida or securely ship your device directly to us! Feel free to give us a call at 1-888-494-4349 or ask one of our experts a question on our site.