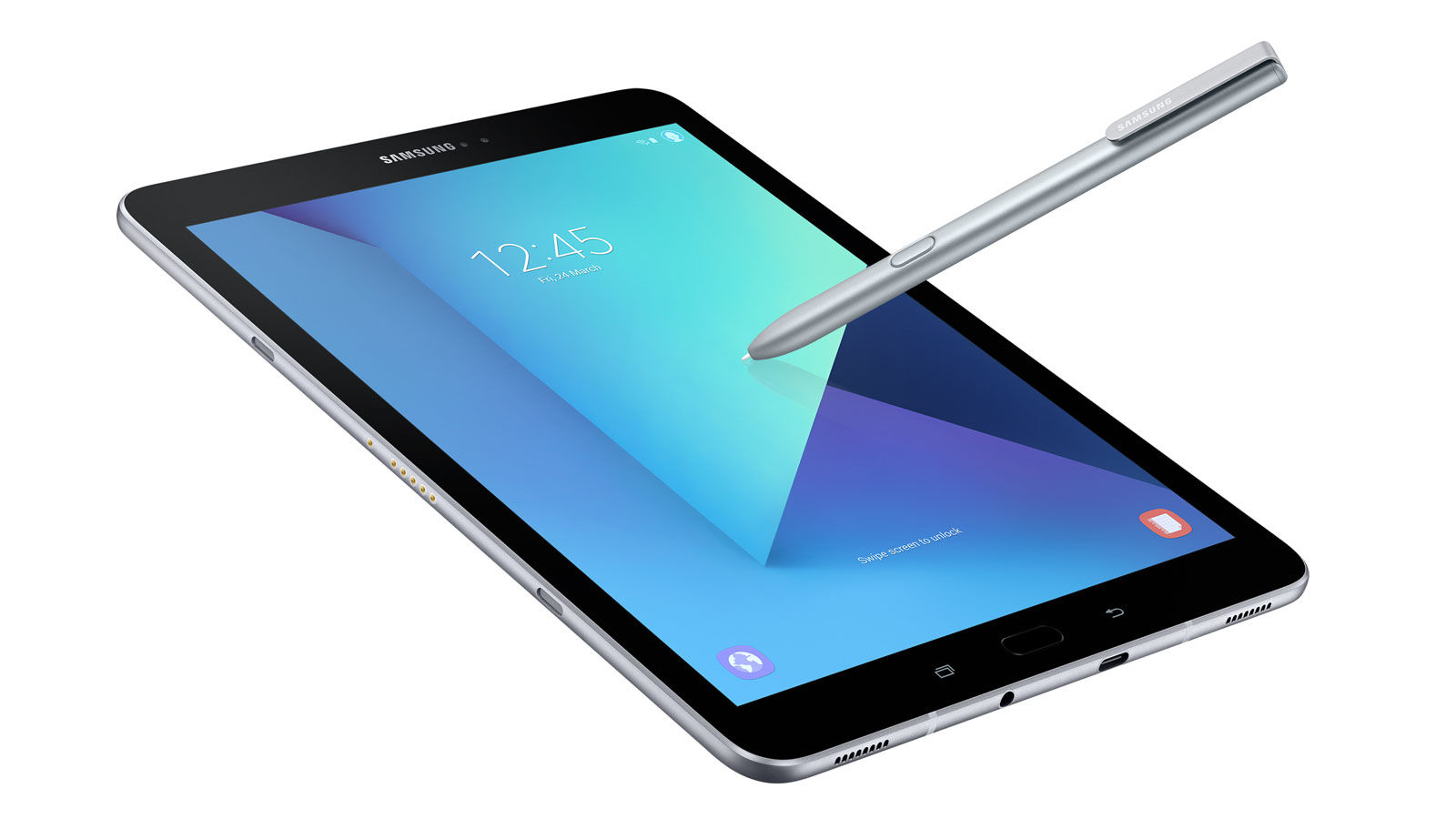 Samsung, defender of all that isn’t Apple in the tech world, has set their sights on the iPad Pro. As by far the most popular “professional” tablet, the Pro sets the standard: large screen, dedicated stylus, powerful performance. But Samsung is hoping their Tab S3 will put a dent in Apple’s dominance.

The Tab S3 boasts a huge 9.7-inch, Super AMOLED display capable of HDR video. Under the hood there’s a heady Qualcomm Snapdragon 820 processor, and 4GB of RAM. There’s only a paltry 32GB of storage but a MicroSD card slot supports memory expansion up to 256GB. The tablet now has four speakers and is just 6mm thick. All this for $599 and is bundled with a new, larger S Pen, Samsung’s proprietary (and highly rated) stylus. It’s everything you like in a Samsung tablet, but bigger, faster, better.

$600 will seem pricey for an Android tablet, but it’s priced to meet the year-old iPad Pro of the same size and similar specs. It’s actually a better deal, since the Apple Pencil stylus will cost you another $99. Even the keyboard cases are similarly priced; Samsung’s for $129 versus Apple’s $149. With very little news as to a new iPad Pro model being released this year, Samsung is taking the opportunity to wedge themselves into this new sector of the market.

Hopefully, Samsung will support developers in making Android apps optimized for larger screens, something that’s plagued Android tablets since their inception. iOS applications and games have always transitioned very well to the iPad, even the gargantuan 12.6” model. The lack of similar quality has hurt the attempts by Samsung and other Android tablet manufacturers to pose anything resembling a serious threat to the iPad. Microsoft made an attempt, pretending that the Surface Pro 4 wasn’t just a high-powered touchscreen laptop without a keyboard, but consumers quickly saw through the ruse (the high price point didn’t help).

With a big screen comes the big possibility for damage, however. If you purchase a Tab S3 and end up with a crack or any other sort of damage, bring it to iFixYouri. It doesn’t matter how new a product is; if it has a screen, our team of technicians can replace it. Come to any iFixYouri walk-in location or send it in to our dedicated repair center with our international mail-in service.