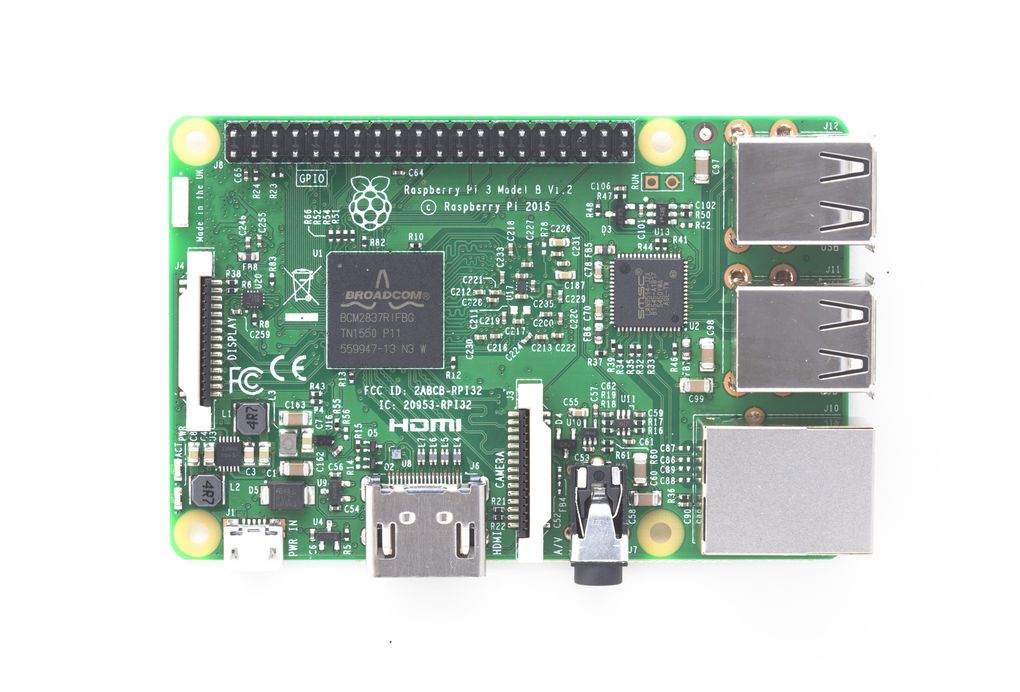 While we specialize in consumer-level technology at iFixYouri, we’re also a bunch of tinkerers. Several of our staff count “soldering” as both a skill and hobby and we actively encourage people to learn exactly how things work. As such, iFixYouri firmly endorses DIY computing, and the Raspberry Pi is a great place to start learning. As it turns out, we’re not the only ones who think so. MagPi, the official Raspberry Pi magazine, recently announced that over 12.5 million of the units have been sold since the original Pi was launched in 2012. This makes the affordable little Linux boards the third highest-selling general-purpose computer behind Apple and Microsoft Windows PCs. The former third-place spot? The humble Commodore 64, a computer discontinued in 1994.

The sales breakdown, made soon after Pi Day (3/14, after the mathematical constant pi), is presented as (what else) a pie chart.

The largest slices of the delicious, Unix-flavored pie represent recent models of the Pi, indicating that sales have been gaining steam with the newer, cheaper models. The founder and CEO of the Raspberry Pi Trust, Eben Upton, revealed that the Zero W sold about 100,000 in its first four days.

Third place might not sound too impressive but consider that the bronze model had been held by a computer that stopped being produced back when Bill Clinton was president. In the intervening two-decades-plus, no other computer had sold anything close to the numbers required to bump against the two monoliths that are Apple and Microsoft.

12.5 million is especially impressive seeing that it was originally supposed to be between 10,000 and 20,000 boards for schools. Designed from the get-go as a basic, affordable computer intended for use in classrooms, the first Raspberry Pi, which retailed for around $30, differed little from current models. Unlike what you currently think of as a “computer,” the Raspberry Pi arrives without a tower, CD drive, keyboard, mouse, or even a power switch. All you get is bare chipboard and a power cable, with connectors on the board for display, input, and data transfer. Other than that, you’re on your own. Using free open-source software and thousands of hours of YouTube tutorials, one can learn exactly how computers work, no matter their age or prior expertise. It’s a neat little thing that iFixYouri employees love using to design gizmos; you can power robots, create home-assistance programs, anything you want with enough patience. Newer models are even cheaper and more feature-packed. The recently released Zero W model has wi-fi capability, Bluetooth, and 1Ghz of RAM for just ten dollars.

For the small British manufacturer, outselling the Commodore 64 is bittersweet and a huge occasion, and it cements the Raspberry Pi in the annals of computer history. “We did it together,” said Upton, “and it’s kind of wonderful.”

If you’d like to jump on the bandwagon and learn the computing arts, we recommend buying a Raspberry Pi and start learning. There’s a large, warm and welcoming community of techies who love teaching new acolytes about the craft, including all of us at iFixYouri. If you live near one of our 15 locations, keep an eye out: we’ll be offering classes soon, taught by senior iFixYouri technicians, and covering a wide range of computing and technology topics. A class utilizing Raspberry Pi and other micro-computers will definitely be on the curriculum. And, of course, if you break something as part of your learning process, iFixYouri is here to fix it.