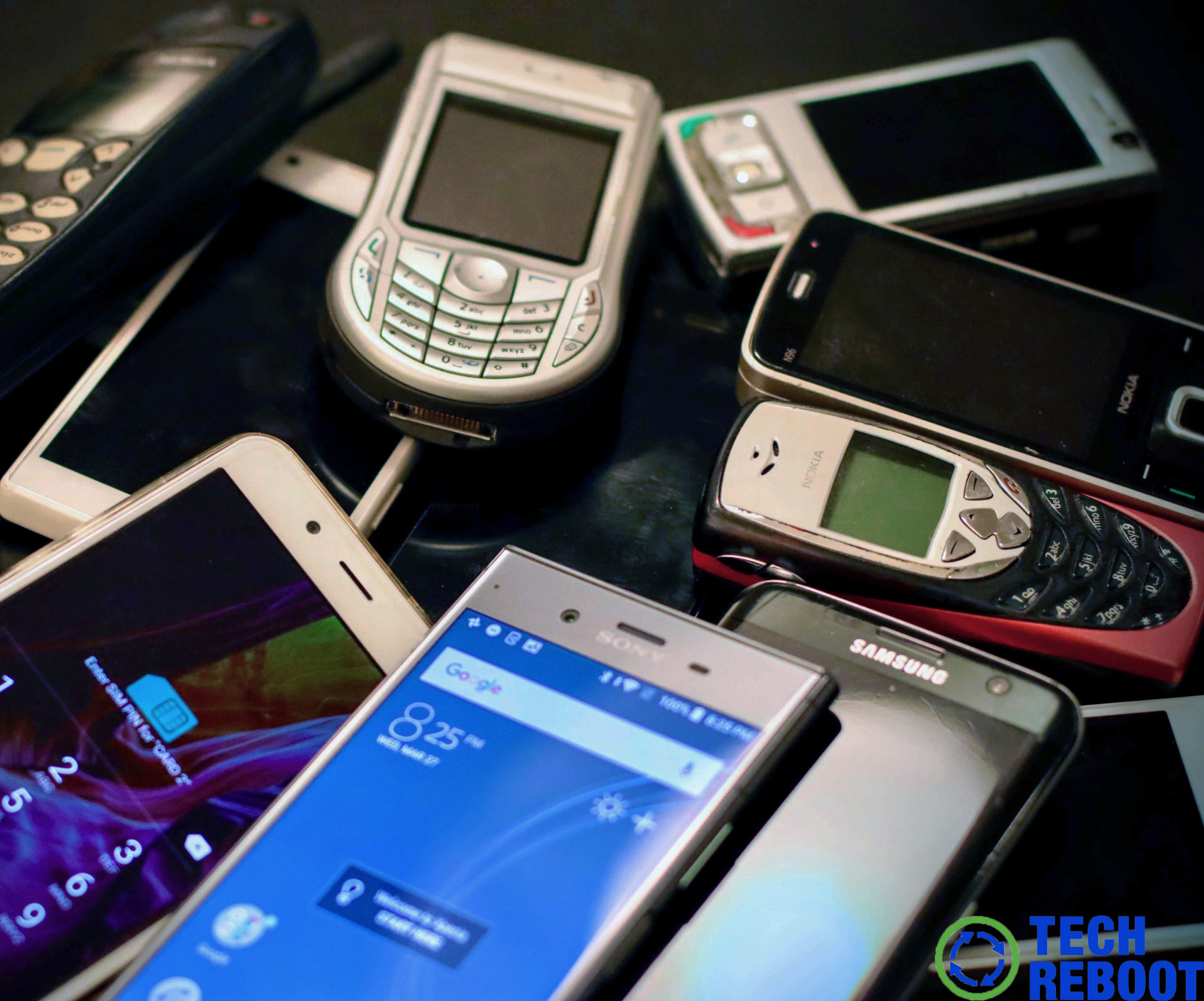 Ever so often, smartphones are permanently axed once a newer model hits the market. Throughout the years, many well-known phones have come and gone. Here’s the rundown of popular phones that are now discontinued and how to repair them.

Apple iPhone 1st Gen, iPhone 11 Pro, and in Between

In the last decade, over 25 iPhone models have been released. Apple has done a great job releasing new models and keeping its inventory fresh. With this being said, its older models are no longer available for purchase.

The first iPhone was released in June 2007 and discontinued in July 2008. In its lifetime, 6 million units were sold.

This device was revolutionary for its ability to play music, browse the web, and access different forms of content. Unfortunately, the fad died once the iPhone 3G and 3GS became available.

Since then, this pattern has repeated itself over again. As of now, the only models for sale at Apple is the iPhone 12 series, iPhone SE, iPhone 11, and iPhone XR.

Discontinued models such as the iPhone 5, iPhone 7, and iPhone 11 Pro can still be purchased at third-party stores though.

The Blackberry first hit the market in 1999 and had a successful run up until 2016.

Blackberries have the title as the first smartphone because of their ability to access emails and provide restricted web access.

Even though it did not have a touchscreen like today’s modern smartphones, its QUERTY keyboard appealed to business people and made it appear as a mini-computer in the palms of one’s hands.

In the beginning, Blackberry did a decent job of evolving with the modern smartphone by releasing its first touchscreen device to compete with the iPhone.

Due to its failure to further adapt and change its overall design, the Blackberry failed to appeal to its target audience.

TCL, the tech company that produced the Blackberry, officially announced the end of its license and rights to design, produce, or sell the device on August 31 via Twitter.

The company says it will honor any warranties until 2022. But what happens afterward?

From the moment it was released, Google Nexus had a difficult time finding success in the industry.

What the Nexus had gong for itself was that it was its fast processor, bright display, and voice command features similar to other smartphones.

Unfortunately, Google got in the way of itself when it released new Android and Pixel models.

Because Nexus did not meet the raised hardware and performance requirements set by Google, they decided to get rid of the lineup altogether in October 2016.

The Google Pixel 4 and later models did not age too well either.

According to Google, the Pixel 4 will continue to receive updates until October 2022.

This leaves people wondering how long the Pixel 5, which was released October 15, will be available for purchase in stores.

Just because a phone is discontinued does not mean that it can never be found again. As long as a third-party store still has the discontinued device in stock, you can make the purchase.

But what if your phone breaks or needs repairs that are no longer covered by the company?

No need to worry about that. If you own a discontinued phone, iFixYouri has a team of repair experts who can fix almost any device, no matter how old or new it is.

If you would rather upgrade your device, you can always sell it to iFixYouri’s sister company, Tech Reboot. Tech Reboot takes pride in guaranteeing the most amount of money possible for your device, no matter its condition or novelty.