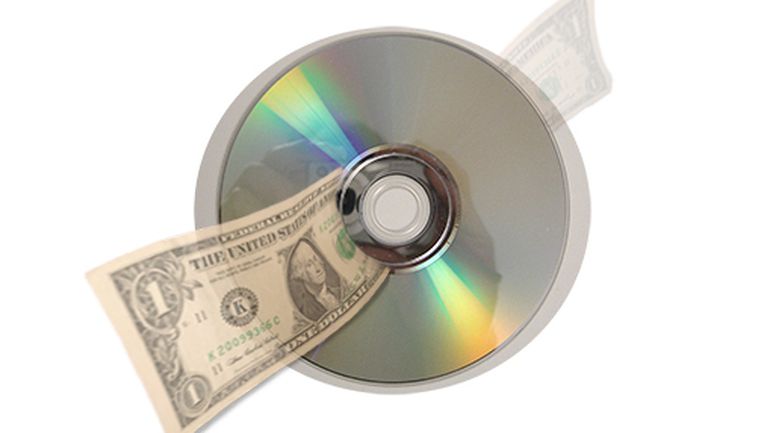 If you bought a computer with a CD drive back when 50 Cent was a top-selling artist and Tobey Maguire was still Spider-Man, you have a Hamilton headed your way. The European Commission, which is responsible for proposing legislation and upholding the EU treaties, contacted 13 optical drive manufacturers about major antitrust violations back in 2012, and they’re beginning to file settlement. These companies, many of them major players in the tech industry, are being investigated for what the Commission terms “one of the most serious breaches of EU antitrust rules.” Sony, Panasonic, Hitachi-LG, and others are suspected of being involved in a bid-rigging cartel between 2003 and 2008. For those unfamiliar with competition law, we’ll break it down.

In this case, whenever HP or Dell needs an optical disk drive for a new laptop or desktop, they initiate an auction in which the lowest bidder wins the contract to manufacture the component. Instead of competing with each other for the chance to end up with the tiniest of profit margins, these 13 companies would decide, ahead of time, which one would get the contract, and the other 12 would purposefully give weak bids. The 13th company gets to sell their optical disk drives to HP or Dell for a higher price than if they bid fairly.

Let’s get to the important part. A class-action lawsuit is being filed against these 13 companies. Four of the companies have settled so far, a total of $124.5 million. A large portion of the money will be distributed to consumers who bought a optical disk drive or a computer with an optical disk drive (ODD). If you’re one of them, you’re eligible for up to $10 per drive. It doesn’t seem like you need any proof of purchase; the settlement administrators are (for now) simply collecting names, email addresses, and the number of drives purchased. Here are the details: