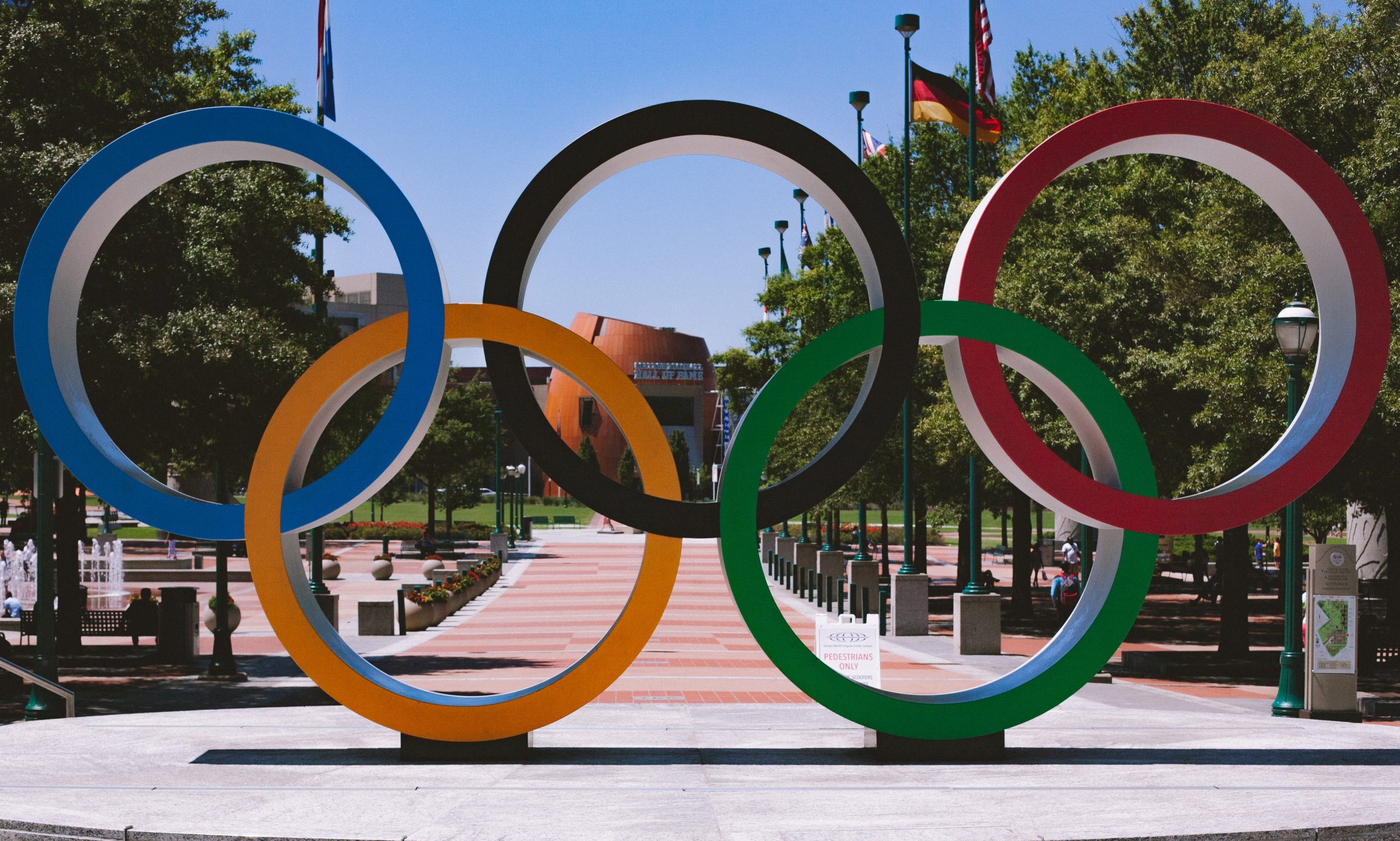 Billions of people around the world are eager to watch well-seasoned athletes from their country compete in the Tokyo Summer Olympics after a year-long delay. In the meantime, Japan has turned thousands of damaged phones into Olympic medals.

Hosting the Olympics is an accomplishment, and winning an Olympic gold medal (or 23… looking at you, Michael Phelps) is an accomplishment too. This year’s Olympic Games will be remembered for one huge achievement, however, which is the use of metals from damaged devices to make the medals exclusively.

This is thanks to the Tokyo 2020 Medal Project, which strives toward an innovative future for all by recycling broken and unwanted devices.

Participants of the project turned in devices from April 2017 to March 2019. This resulted in the collection of approximately 78,985 tons of metal from 6.2 million mobile devices, and a total of 5,00 gold, silver, and bronze medals ready for the Summer Olympics.

The Tokyo 2020 Medal Project is a step in the right direction to lessen the amount of e-waste polluting the planet.

What exactly is e-waste? According to the Great Lakes Electronics Corporation, e-waste, or electronic waste, is defined as electronic products that are unwanted, not working, and nearing or at the end of their “useful life.” Once a device is considered e-waste, it is often dumped on the side of the road, only to take up more space in landfills.

This issue is much larger than a smartphone. On a global scale, approximately 50 million tons of e-waste are created each year.

Just in Japan, one of the top three e-waste producing countries, over 700,000 tons of electronics are discarded every year.

The Most E-Waste Producing Countries

Something as simple as reusing, repurposing, and recycling your broken devices can significantly reduce e-waste.

To slow the spread of e-waste pollution, countries such as South Korea, Japan, and Taiwan require manufacturers to recycle 75 percent of their yearly electronic production.

As a company that cares about environmental protection, iFixYouri guarantees that no part of your damaged device is discarded after use. Your damaged screens, motherboards, and other components are sent to a licensed recycler to reduce e-waste pollution. Tech Reboot, our sister company, buys your old and broken devices for the most money back!

If your device is deemed too damaged to be repaired or hold any value, iFixYouri will happily take it for recycling at our expense. Don’t just toss your damaged smartphones, computers, and tablets in the trash. Our goal is to keep as much e-waste out of landfills as possible, so drop your damaged electronics at any of your locations!

Japan Has Turned Thousands of Damaged Phones Into Olympic Medals By iFixYouri.