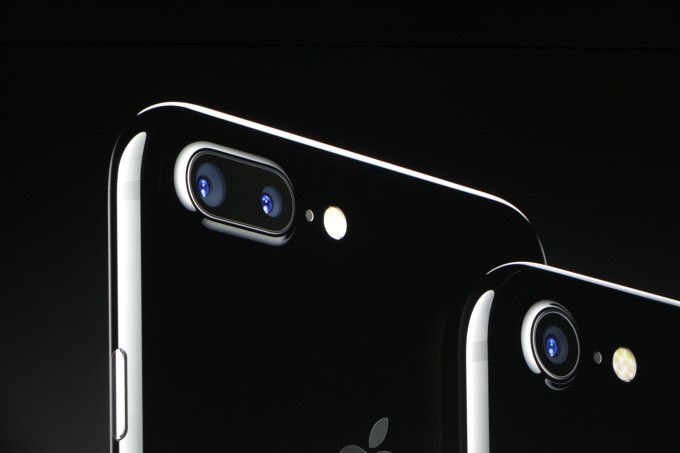 The Apple Event came and went. iFixYouri watched and listened so you didn’t have to. Here’s a recap of the iPhone and Apple news announced at the event.

iPhone 7 and 7 Plus Pricing and Availability

Apple Watch 2nd Gen is swim-proof to 50m, has a 50% faster dual core processor, and 2x faster graphic performance. The display is two times brighter, and the watch now has built-in GPS. White ceramic is a newly available finish. $369. Series 1 is available with dual-core processors for $269. Available for pre-order September 9th.

Super Mario Run! is a Nintendo game coming to Apple iOS. Users can play solo or against other people in Toad Rally mode. Available “holidays 2016”.

Everyone Can Code is a new program to teach children to code using Swift Playgrounds.

Sia did a musical performance and it was pretty experimental.

What did you think of this Apple event? Were you surprised by anything? Which iPhone 7 feature are you most excited about?